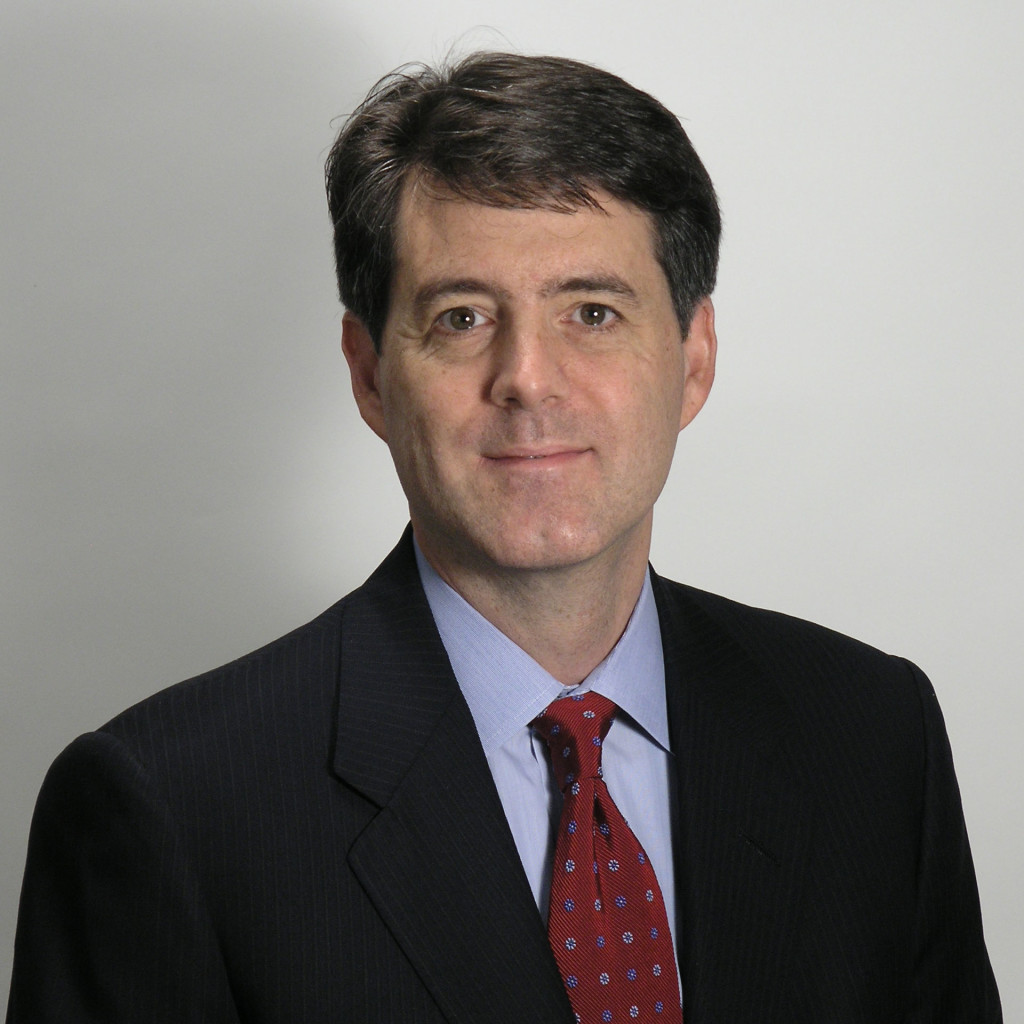 In leadership roles in the Global Technology Investment Banking groups at Goldman Sachs and Bear Stearns, Stephen led the execution of U.S. and cross-border M&A (buy-side, sell-side, shareholder defense, carve-outs, spin-offs) and financing transactions for many of the world’s largest and leading technology and business services companies. At UBS Securities Stephen and Tim worked together to create and build the East Coast Technology Group.

Prior to moving to New York to begin his career in investment banking, Stephen lived in Chicago for 8 years working in corporate finance and accounting for companies in the advanced manufacturing and industrial sectors. He worked in the Treasury department of a Fortune 500 conglomerate (Whitman Corporation had 3 lines of business: Pepsi Bottling Group, Midas and Hussmann) and was an auditor at Deloitte & Touche conducting financial audits of companies such as BorgWarner, Katy Industries, and John Deere.